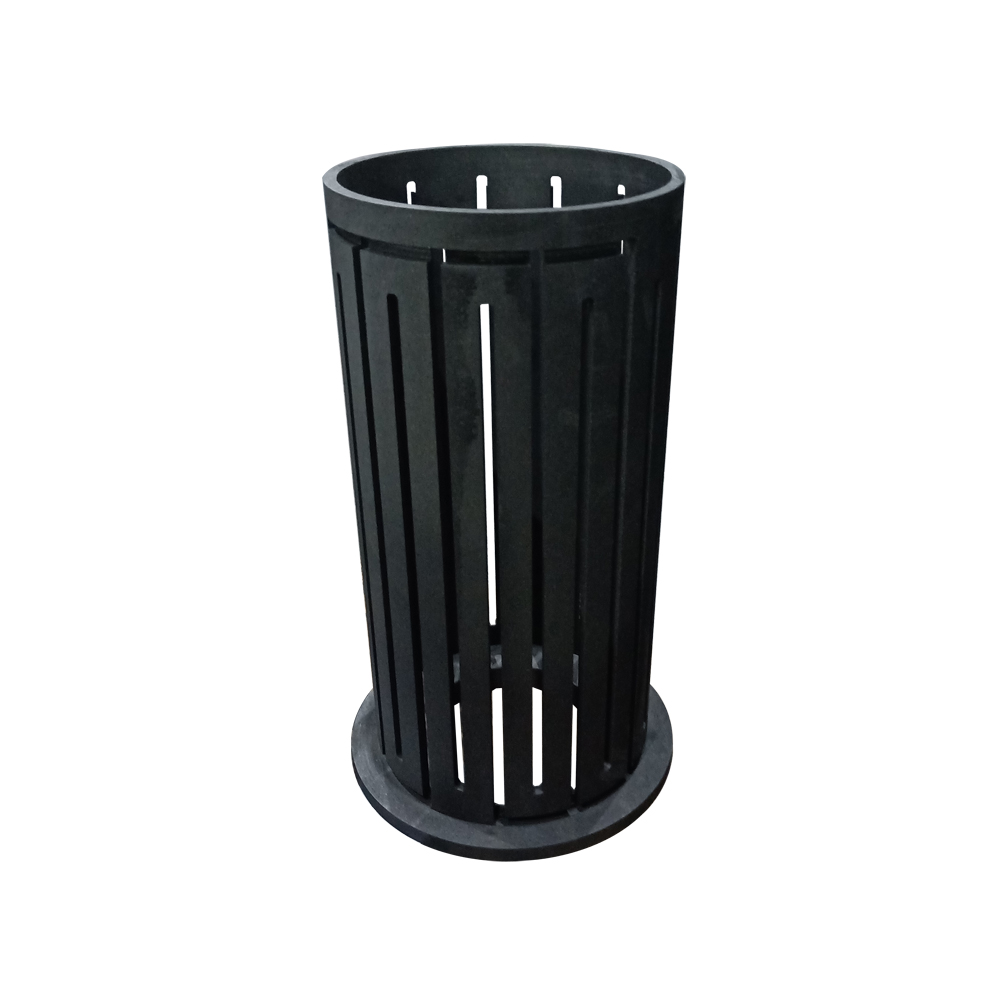 
Send email to us

The thermal expansion coefficient of graphite is small, and the size is stable when the temperature rises, which is one of the important characteristics in the structural design of the heating element.

The mechanical strength of graphite is below 2500°C and increases with the increase of temperature. When the temperature exceeds 2500°C, the strength drops quickly.

Although the resistivity of graphite is relatively large, in order to increase the strength of the heating element, its side wall should have a certain thickness. Therefore, the total resistance of the heating element is very low and varies with different batches of materials. Need to be equipped with a low-voltage, high-current transformer. Graphite has high mechanical strength, high thermal conductivity and low thermal expansion coefficient. Therefore, it has good thermal shock resistance and can reduce the appearance of cracks at high temperatures.

The researchers conducted a comparative analysis of the simulation calculation results before and after the improvement of the graphite heater structure, and came to the following conclusions:

(1) After the structure of the graphite heater is improved, the uniformity of the temperature field in the graphite cylinder is significantly improved.

Q1. Are you a factory or trading company?
A: We are an ISO9001-Qualified processing manufacturer with 70000 square meter factory area.
Q2. Can you introduce your main products?
A: Sure.
Jiangxi Ningheda New Material Co., Ltd. mainly produces graphite products, we can offer customized shape according to customers’ specific demand. Our Graphite Products, including molded graphite products, isostatic graphite products, extruded graphite products, vibration moulding graphite products. We can produce a lot of graphite products, like graphite mold, graphite casting die, graphite heating element, graphite crucible, graphite sealing ring, graphite tube, graphite rod, graphite edm, graphite block etc.
Q3.What is your MOQ?
A: 1 piece (graphite block, graphite rod, graphite box, graphite mold, graphite material, graphite seal ring, graphite crucible, graphite products, graphite sintering mold, graphite heater etc.).
Q4. Can you offer free samples?
A: Yes, usually we can offer free samples for customers to check the quality, but do not afford express charge.
However, if the sample is expensive, we have to charge basic cost of the sample. And samples delivery time is 3-10 days usually.
Q5. When can I get the price?
A: We will reply you within 24 hours after getting your detailed requirements, like size, quantity etc. If you need an urgent response, pls call us directly.
Q6. Do you accept OEM or ODM orders?
A: Yes, of course, most of our products are customized.
Q7. How about your delivery time?
A: Usually 7 to 25 days after advance payment.
Q8. Do you test your goods before delivery?
A: Yes, we have strict inspection system.
Q9. How do you keep long-term business relationship?
A: 1. Good quality and competitive price to ensure mutual benefit;
2. Quick reply and sincere service.
Remark: When you contact us, please show us the accurate drawing(s) and your selected graphite material information, then we can offer you accurate price(s).

Write your message here and send it to us